Zoot Sims (1925-1985) "was one of a group of tenor saxophonists born in the mid-1920s whose early professional experience came in big bands and who idolized Lester Young. The basic jazz skills of most of these reedmen were developed by the time they had reached their early twenties. But their styles flowered in the bebop atmosphere in which jazz matured so dramatically following World War II." (Steven A. Cerra - Jazz Profiles, march 20, 2009).
He was well known as one of the Woody Herman's Four Brothers (with Stan Getz, Herbie Steward and Serge Chaloff). 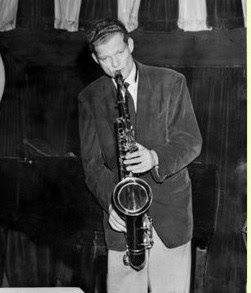 He played with many stars as Count Basie, Gerry Mulligan, Oscar Peterson, Art Pepper, Jim Hall, Hank Mobley and many others.
His career was struck down by a cancer at only 59 years. 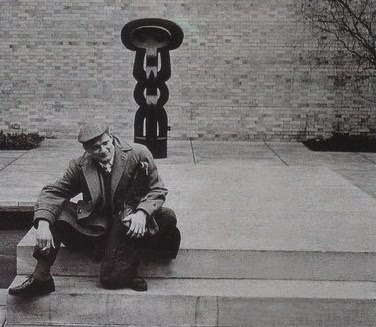 Few months before his death he was in Sweden and, in a private house, with Red Mitchell at bass and Rude Gustafsson at guitar (porbably the householder) recorded the following rare videos. They play some classics standards, in which we can appreciate the sensibillity of Sims.

These are, probably, the last video images of the artist.
Pubblicato da Jazzfan37 a 10:55