Three italian great artists together for an excellent concert July 22, 2011 at Jazz Festival in Porquerolles (France). In the program the group is presented as "The Italian Jazz Dream Team". 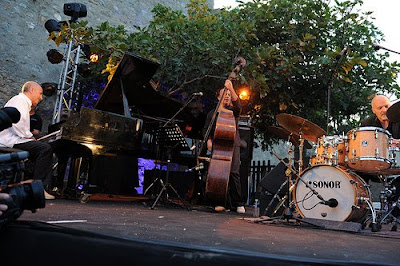 The drummer Aldo Romano is well known for his collaboration with many international jazz stars as Dexter Gordon, Michel Petrucciani, Johnny Griffin, Keith Jarrett and many others. 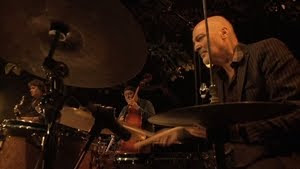 Here you can see his Flower Power Trio with the french pianist Baptiste Trotignon and Rosario Bonaccorso at Festival of Jazz & Wine of Peace in Cormons (Italy), 2010, Octobet 22.

Danilo Rea is one of the best italian jazz pianists and played with Chet Baker, Lee Konitz, Joe Lovano, Joe Scofield and many others. 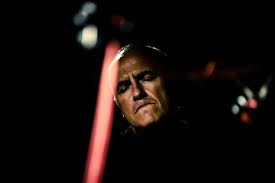 The bassist Rosario Bonaccorso well known also out of Italy played with Pat Metheny, Elvin Jones, Benny Golson and others. 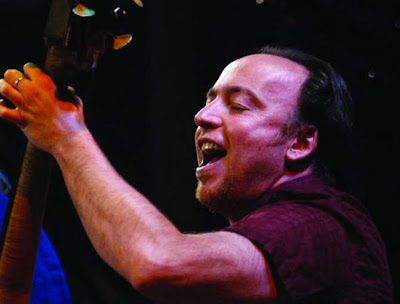 In the following video you can appreciate him also as leader of his quartet with Andy Gravish (tr), Andrea Pozza (piano) and Nicola Angelucci (drm).

Here below the link to see the whole concert 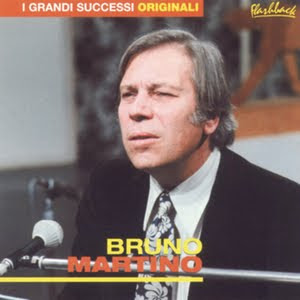 In the following video the original version.
The brasilian singer Joao Gilberto, during a tournée in Italy heard it and decided to include the song in his repertoire and also recorded it in italian.

From that moment the song became famous and was played and sung by many important jazz artists as Chet Baker, here "At Capolinea" (Milan-Italy) 1983 with Nicola Stilo (fl), Diane Varvra (s. sax), Michel Grailler (pf), Riccardo Dal Frà (bs), Leo Mitchel (drm).
Michel Petrucciani, at Umbria Jazz Perugia-Italy in 1995
Shirley Horn and many others.
After 50 years this song is played and recorded by many artists all over the world. Here a french version of Claude Nougaro
and an italian version by the jazz trumpet player Fabrizio Bosso and the singer and piano player Sergio Cammeriere.
Pubblicato da Jazzfan37 a 15:58 Nessun commento: