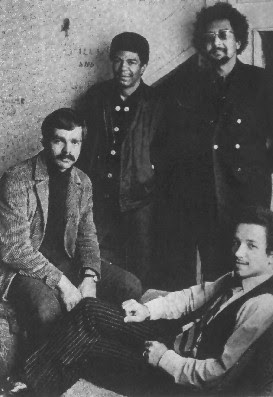 some young musicians that will become all famous: the pianist Keith Jarrett (1945), the bassist Ron McClure (1941) and the drummer Jack De Johnette (1942). In 1967 the group was voted "Group of the Year" by Downbeat Magazine.
In spring of that year the quartet came in tournée in Europe. Only two concerts of that tour were recorded live, the first one at "Kalevi Sport Hall", Tailinn, Estonia, May 14, 1967 published as Charles Lloyd in Soviet Union (Atlantic SD 1571), 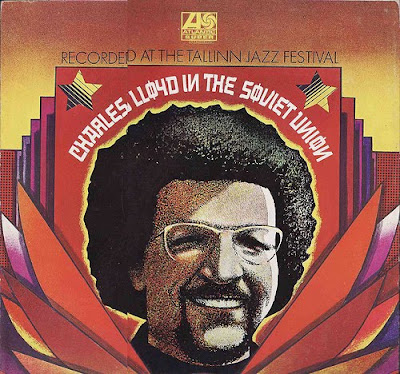 All compositions by Charles Lloyd except as indicated

the second one was performed in Paris (France) June 11, 1967 and was published only in Italy in a rare CD in 1994 and never reissued. The repertory is quite the same but I have found another track of that evening, not published on the CD, in which Keith Jarrett plays the soprano sax and his dialogue with Lloyd is very exiting. 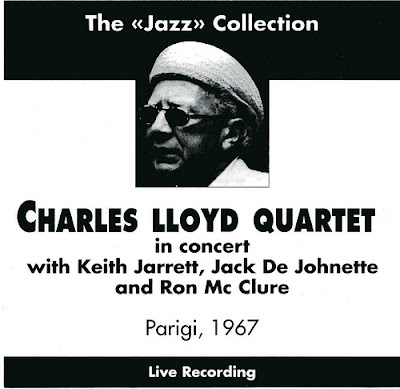 All compositions by Charles Lloyd except as indicated
credits