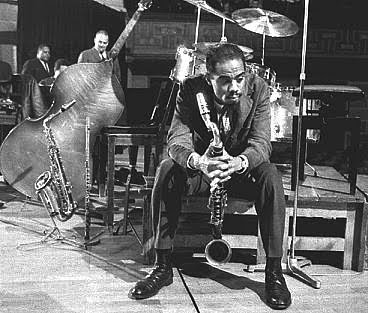 In the last days of his life he performed 2 different concerts: the first for the radio station V.A.R.A. in Holland with a local rhythm session including 2 young Dutch musicians that in the following years will become famous. The pianist Misha Mengelberg and the drummer Han Bennink. Here we have only two of the tracks played that evening. 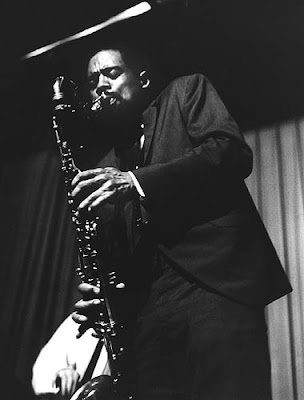 The second one, featuring Donald Byard at trumpet and some other local instrumentalists, in a night club in Paris (France) Le Chat Qui Pêche.
This concert is complete and we can listen to a last original of Dolphy "Springtime" never recorded prior to this session. 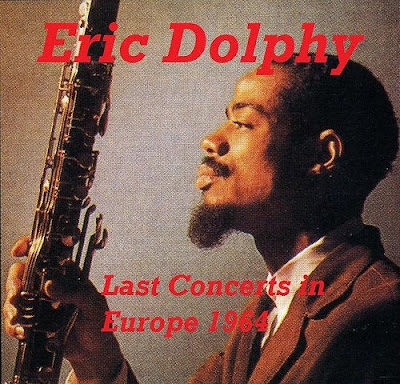 recorded live at Le Chat Qui Pêche, Paris (France), june 11, 1964
All these tracks appeared before spread in different albums, I have put them here together.