In Eastern Bloc countries, during the Cold War, Jazz represented a form of harmless “dissent” standed by regime and had a particular diffusion in Poland, also for the less oppression due to the arrival to the power of Edward Gierek in 1970.

In those years rised also Jamboree International Jazz Festival, which opened the doors to many important western musicians and fans coming from other Eastern countries and also from near Scandinavia. 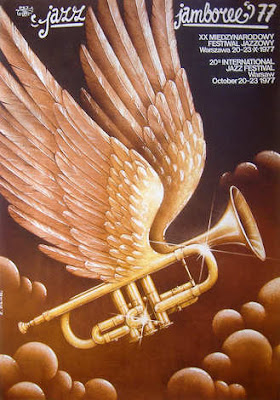 Many concerts were published on LP by MUZA Polish editions. 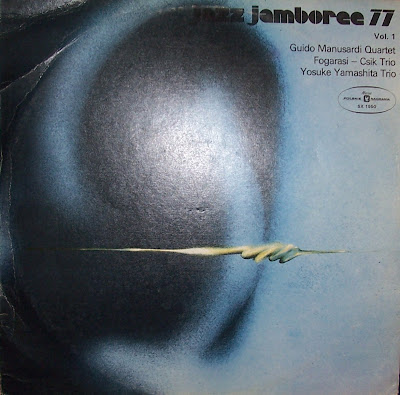 with those of two other pianists: the hungarian Gusztav Csik and the japanese Yosuke Yamashita. 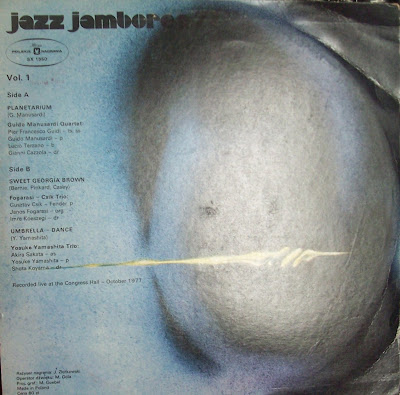 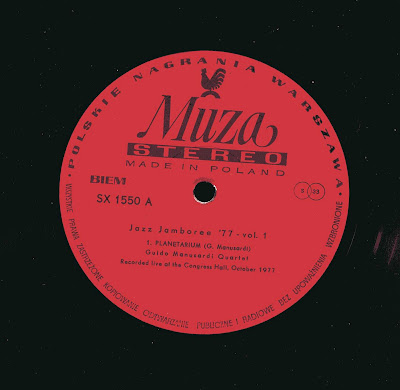 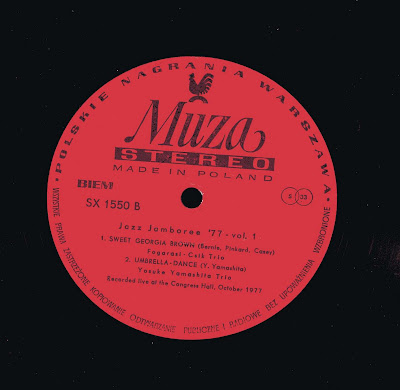 In next posts I'll put new albums of other editions